"Eternity is in love with the productions in time " - William Blake

Kimmy Kim is a Zurich-based singer-songwriter. Her initiation into music revolved heavily around the sounds of a classical piano. Having initially begun to play as more of an obligation than as a pursuit of a lifelong dream, the 88 ivories eventually became a mainstay in her life while offering Kimmy Kim an outlet to express herself.
Ironically, while studying Business and Economics in Vienna, she began composing her first songs and finding her passing for songwriting, which she fully started dedicating herself to after graduation. After taking a couple of classes with Berklee Online and further educating herself, in 2021, she began releasing her first singles.

So far, she wasn't professing to one particular genre. She was experimenting with different styles and simply focusing on the craft itself. Therefore, her initial songs were more modern pop leaning toward alt-pop. In contrast, her latest two releases have a somewhat alternative and darker sound with blues and rock influences, to which she tends to gravitate to. They are, however, also explicitly inspired by one of her favorite TV shows, Peaky Blinders.

Working on her style, some of her upcoming work will still show some of those darker influences. However, most of her new songs will find their home in Soul/R&B, complementing Kimmy Kim's sultry, alt voice and presenting her in an entirely new light. As an organic, classical instrument, the piano will continue to be the leading instrument, paired with modern sound design giving it the proper R&B Vibe. Thematically, her latest work will focus on the desire and search for love and reflective topics.

You Can Call Me Crazy

*Those two songs are inspired by Season 5 of the British TV Series the Peaky Blinders. 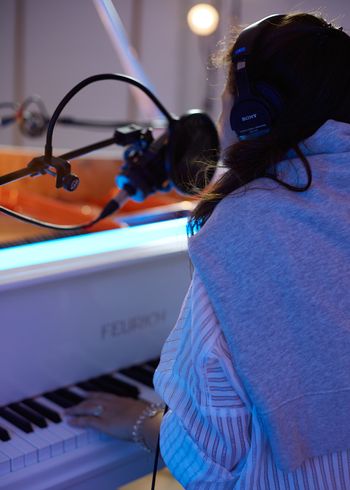 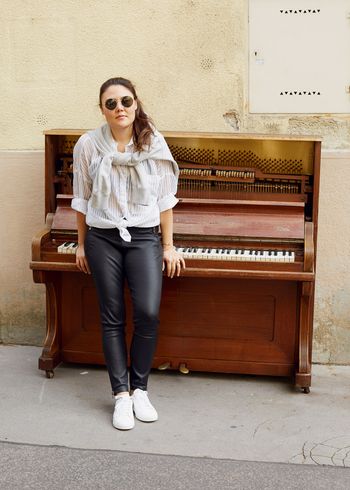 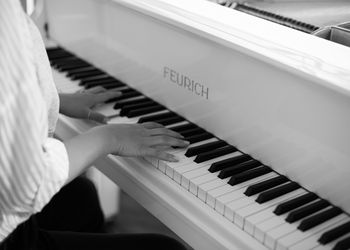 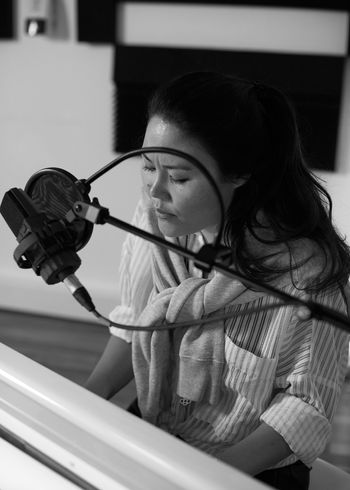 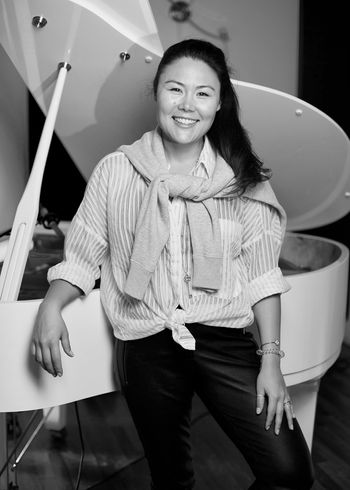 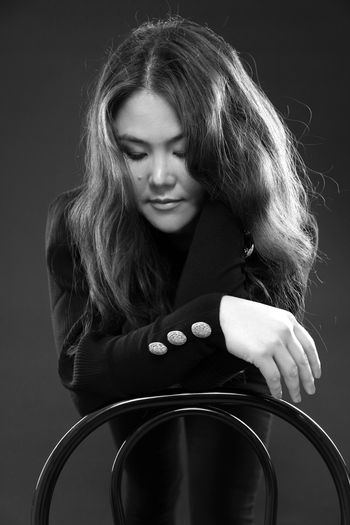 Kimmy Kim is an emerging artist, singer, and songwriter originating in Dortmund, Germany. The talented musician is quickly making waves in the scene with her unparalleled, versatile sound and style. Through her atmospheric, powerful vocal performances, Kimmy Kim radiates raw emotion through explosive instrumentation. Inspired by her life experience, Kimmy Kim strives to push the envelope with her sound and bridge various elements from different genres to make a well-rounded, dynamic style. She will have listeners engulfed in the musical world she creates with her unique voice and mystical style. Kimmy Kim is an artist to watch as she is set to cement herself in the music industry for years to come. 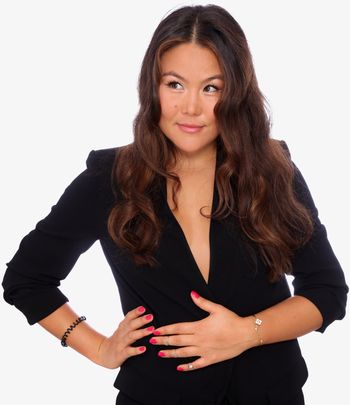 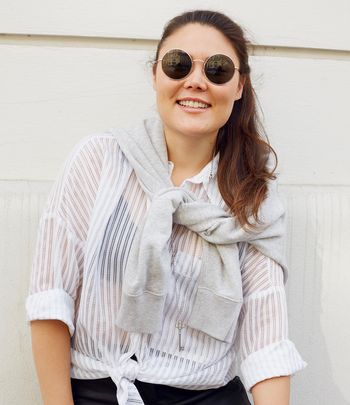 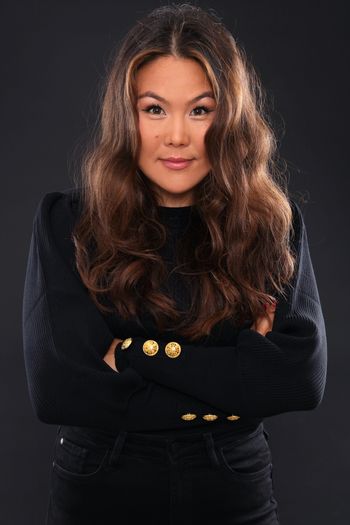